Register now for Gateway Conference 2021 in person and online! 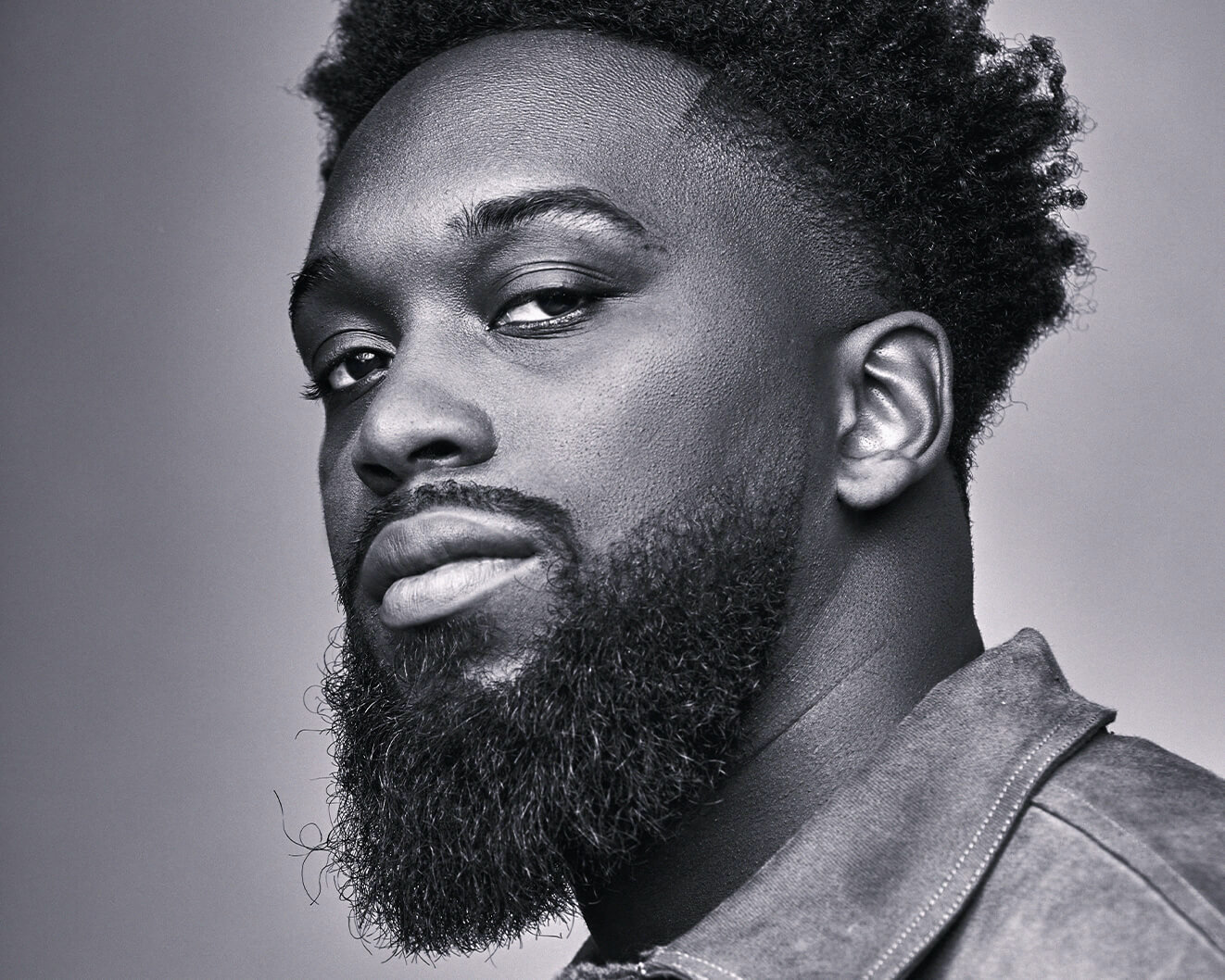 Dante Bowe is a worship leader and songwriter best known for being a contributing artist with Bethel Music Collective and Maverick City Music. He released his first single, “Potter and Friend,” in January 2017 as a preview to his album Son of a Father that debuted a few months later at #5 on iTunes charts and #21 on Billboard charts. Since then, he has been featured on worship albums from both Bethel Music and Maverick City Music and toured the world, raising the level of authenticity in worship and helping people encounter the goodness of the Father. Dante lives in Columbus, Georgia, where he is a worship pastor at Addereth Christian Center and a songwriter with Maverick City Music and Heritage Publishing in Atlanta. When he isn’t touring domestically and internationally for ministry, Dante enjoys adventuring and living life with his closest friends. He can be found doing anything from exploring downtown Atlanta to grilling in the backyard with family.

Stay Up To Date

Check Out Our Other Conferences